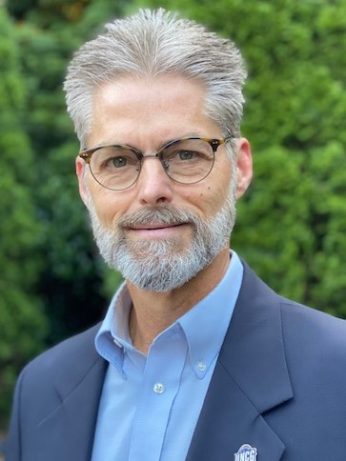 Alan Boyette brings over 30 years of university experience to Summit Search Solutions, including over three decades of service as a member of the Political Science faculty and as an academic administrator at the University of North Carolina at Greensboro (UNCG).  His university experience spans virtually all administrative areas of higher education, where he has established effective networks throughout the nation.  Alan has advised multiple Chancellors and Provosts, mentored dozens of academic leaders, including deans, department heads/chairs, and program directors.  He has been directly involved in executive level searches throughout his higher education career.

Alan is an executive coach, trained at the Center for Creative Leadership. He is certified in the assessment of leadership traits and values (workplace personality and fit) through Paradigm Personality Labs.

Recognized as a relationship-builder and problem-solver, Alan has been called upon to serve in a variety of interim roles at UNCG, including Provost & Executive Vice Chancellor, Associate Vice Provost for Research, and Associate Vice Chancellor for Enrollment Management.  He previously held oversight responsibilities for the Office of Academic Technology Systems and UNCG’s Honors Program.

Before joining UNC Greensboro, Alan worked in Chapel Hill as Assistant Secretary of the University (consolidated state-wide University System Office), where he advised the President, Board of Governors, and institutional Boards of Trustees on issues of University governance.

Alan is an inductee of Phi Kappa Phi National Honor Society, a Fellow of the American Council on Education (ACE) and the North Carolina Institute of Political Leadership (IOPL), and he holds membership in many regional and national higher education organizations. Alan is an experienced accreditation evaluator for the Southern Association of Colleges and Schools/Commission on Colleges, chairing 10 external review committees and serving as a member of many others.  He has also provided consultation services to several universities in their preparation for accreditation review.